The Return of Mego 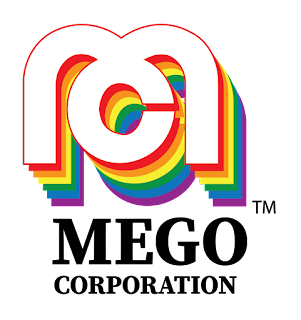 Mego figures are back. These were the big thing back when I was a kid. I remember having a few of their toys. Only a couple of the 8" figures which I'll get to in a bit. First I want to talk about the return this year at Target.

I am so glad to see these figures in the stores again. I found them at my local Target today. The end cap was pretty full and there was only one figure they were out of. I didn't find Jimi Hendrix this time, but I'm not too worried.

A word from Marty President of Mego

Of this first wave of figures there are three that I want to get. 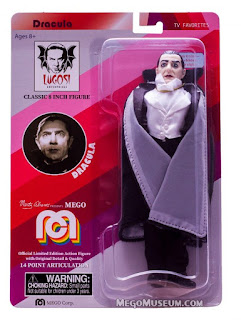 First up is one of my favorite characters. Dracula. And not just any Dracula, but the version as portrayed by the great Bela Lugosi. So glad they were able to get the rights to do this one. 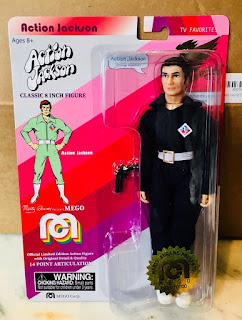 Next up, Action Jackson. Admittedly not a character I'm familiar with. That said he looks really cool and seems like one I would have enjoyed as a kid. 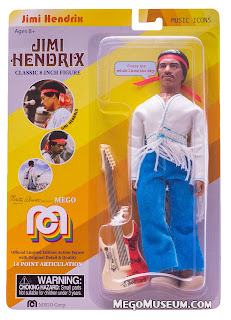 And last but not least, the aforementioned Jimi Hendrix. One of my all-time favorite musicians and a must have.

Of course this is just from the first wave. I'm sure that there will be more to come in the not too distant future. I am hopeful for some other characters returning, namely CHiPs. These were the two I had as a kid. I even clearly remember getting Ponch at a department store in a mall while visiting my grandmothers and playing with it in the car on the way home. So it would be great to have them again. And to go along with them it would be nice to add Emergency!, Adam-12 and Dragnet. Fingers crossed, we shall see them one of these days.
Posted by ShadeofJeremy at 6:07 PM