Back once more with another group of my recently created fantasy characters. I'm almost done with this series. But I have two follow ups to go with it. 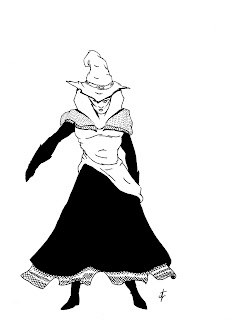 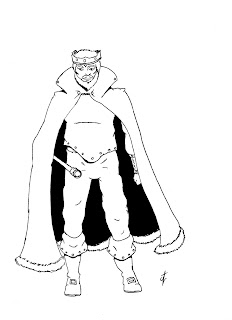 First up is Mia Shadowmend. A mysterious witch who haunts the town from time to time.


King Underlander II rules with a firm yet fair hand. 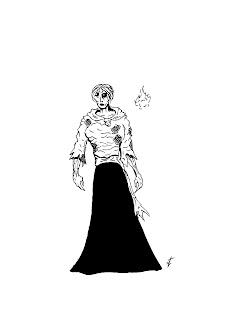 Qheenkel is the queen of the undead, a lich of unmatched power who wants to rule the living as well as the dead.

Rovonn is a bugbear chieftain and a fierce warrior who terrorizes the countryside. 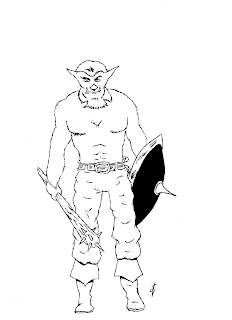 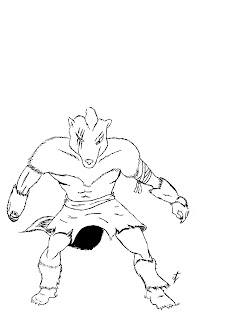 Broddi Pennington, a werewolf who calls the forests of the kingdom his home.
Posted by ShadeofJeremy at 9:26 PM